💸 BLACK FRIDAY/CYBER MONDAY SALE! Use code 'BFCM30' to SAVE 30% for a limited time! Apply Code 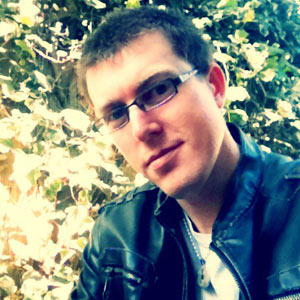 “Cameron Gray creates scenes of the human potential. His works portray a peek through the veil, asking us how can we be greater, live fuller and love deeper. From celestial visions to cosmic animations, Cameron is a frontrunner in the digital art revolution. And with timing so divine, Cameron weaves together the dualistic aspects of light and dark, bringing them once again into a state of oneness.” 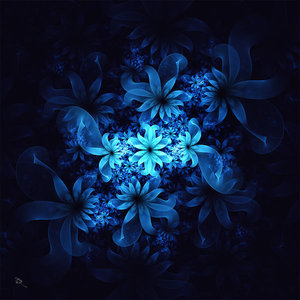 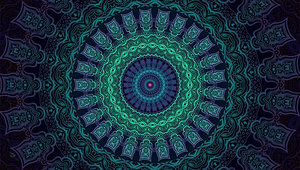 Set And Setting by Cameron Gray
45

Silence In An Infinite Moment by Cameron Gray
67 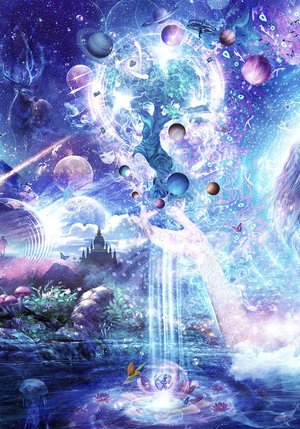 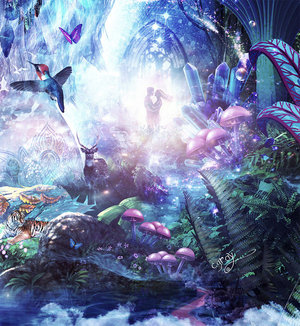 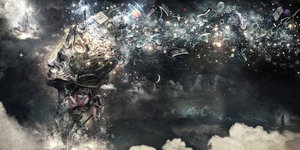 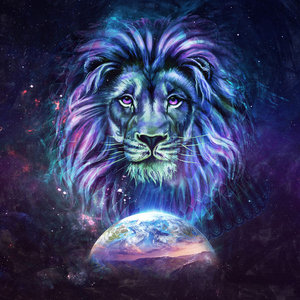 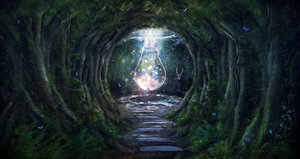 For A Moment by Cameron Gray
164 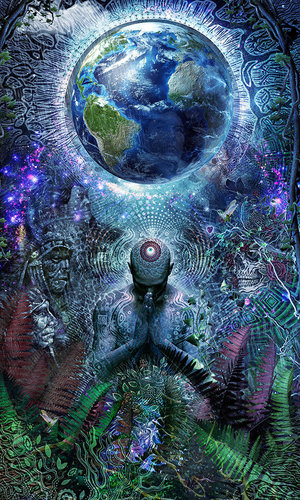 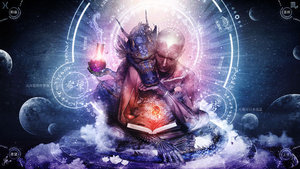 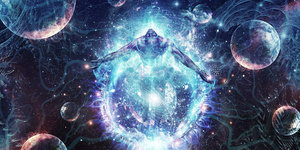 Become Something by Cameron Gray
272 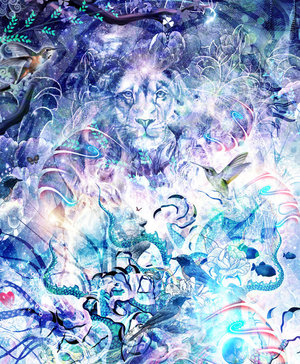 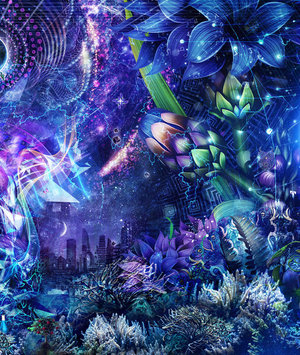 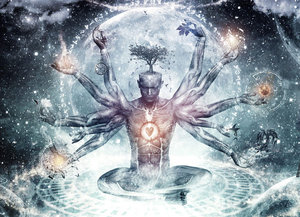 The Dreamer by Cameron Gray
388 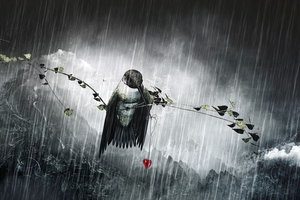