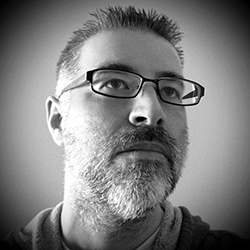 Colin has been a professional freelance illustrator and gallery artist since his graduation from The Maryland Institute College of Art in the Spring of 1995. His work has received honors from Print's Regional Design Annual, The Society of Publication Design, Communication Arts Illustration Annual, American Illustration, and Society of Illustrators Los Angeles from which he received the "Gold Award" in the editorial category for the Illustration West 43 contest and "Best In Show" for the Illustration West 46 contest. Some of his freelance illustration clients include: American Airlines, The American Medical Association, Audubon, Better Homes and Gardens, The Chicago Tribune, Converse, Epoch Films, Fast Company, The Harvard Business Review, National Geographic, The New York Times, Newsweek, Raygun, Time Inc., and U.S. News and World Report. He has been a part of gallery shows around the world including: Los Angeles, New York, Chicago, Denver, Portland, Hamburg (Germany), Melbourne (Australia), and Rome (Italy). Colin lives and works in the Twin Cities area of Minnesota. 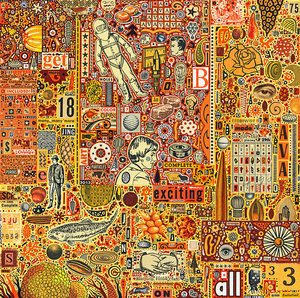 The Golding Time by Colin Johnson
60 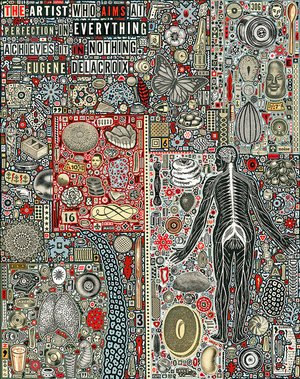 Everything and Nothing by Colin Johnson
79 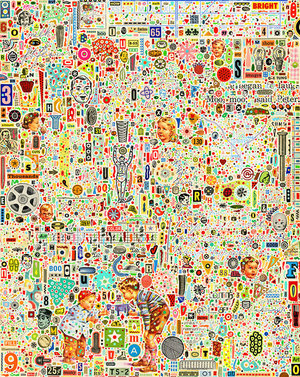