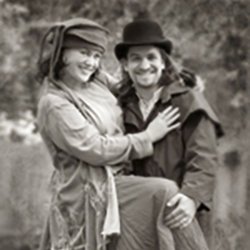 Angi Sullins and Silas Toball are the creative husband and wife team behind Duirwaigh Studios, a trans-media art studio creating film, design, music and books that encourage creative consciousness. While Angi is known as "The Muse" and inspires her fans through writing and stage (she is the author of A Knock at the Door, Flaming Muse and Doorways and Dreamfields: A True Fairy Tale), Silas is often called "Maestro," as he composes original classical romantic music. They collaborate on art and design, creating worlds with both physical and digital paintbrushes.

They co-authored the luscious art book Digital Art Wonderland in 2011, and their original work has been featured in Advanced Photoshop, American Style, Digital Studio, Smashing Magazine, Art Scene International, Life Images, Where Women Create, and several others. Angi and Silas are veterans in the digital art movement, and their website and blogs have won numerous awards including Smashing Magazine's Top Fifty Blog Designs. Their digital paintings and poetry appear on over a hundred greeting cards, as well as calendars, journals and prints through a variety of publishers in the United States and Europe. Their original, inspirational film, A Knock at the Door (2004) circled the globe via email and word of mouth and was watched by over four million viewers (before YouTube was all the rage).

Angi and Silas believe that each product and experience should transport its audience through the portal of wonder and into the limitless realm of soul, where impossible things happen every day. With creative wild abandon and imaginative play, with a belief in the infinite possibilities of the human psyche, with feet on the ground and heads in the stars, they endeavor to knock at the door of the human heart, re-minding the world (and each other) that once upon a time is really here and now.

More Hoop-dee-doo about Angi: Angi is an author, an artist, a poet, a lover of all things Xanadu, but above all, a muse. She is the founder and fire behind Duirwaigh Studios, a design and publishing house celebrating creative consciousness. She is the author of A Knock at the Door, Doorways and Dreamfields: A True Fairy Tale and Flaming Muse: Matchstick Tales to Ignite the Soul. Her creative, soulful workshops are offered online and around the continent, as she spreads comedic inspiration like wildfire. Angi likes cupcakes, gypsy skirts, button-up boots, limoncello, and believes that Johnny Depp scratch-and-sniff crayons are an untapped market of gold.

Find her online at www.AngiSullins.com

More Folderol about Silas: Silas a Renaissance Man, devoted to creating original symphonic compositions, film scores, watercolor paintings, graphic design, and fairy tales. When not creating art or music, one can find him in the arms of his beloved, or in a coffee shop that specializes in European blends and used books. Otherwise, he stays cloistered in his Mac laboratory, brewing strange inspirational elixirs and concocting pixel-potions that he swears DO NOT contain eye of newt.

Silas wields his magic on www.Duirwaigh.com 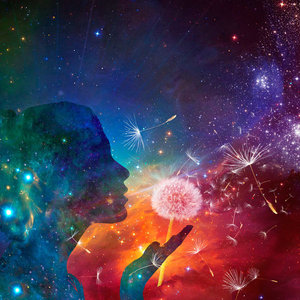 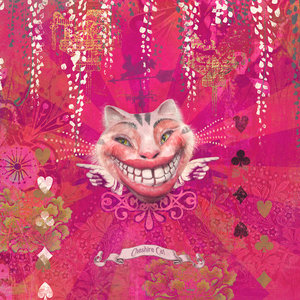 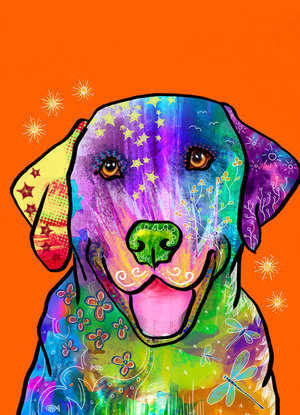 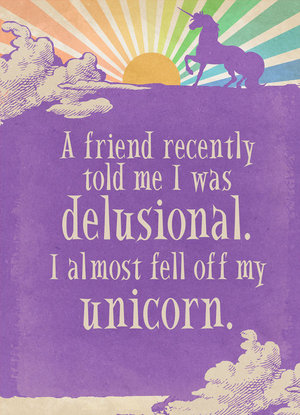 A Friend Recently by Duirwaigh Studios
284 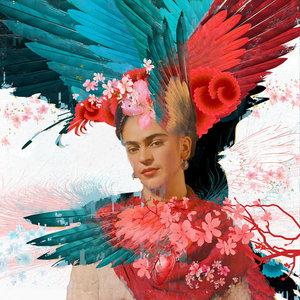 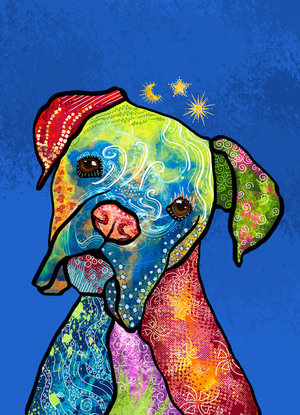 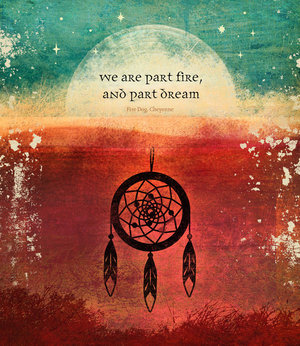 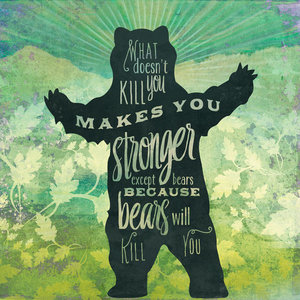 What Doesnt Kill You by Duirwaigh Studios
177 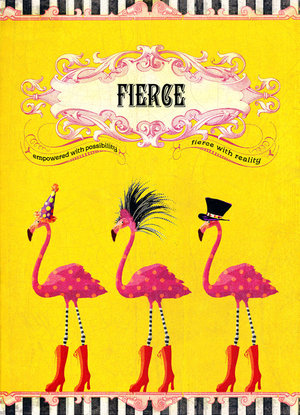 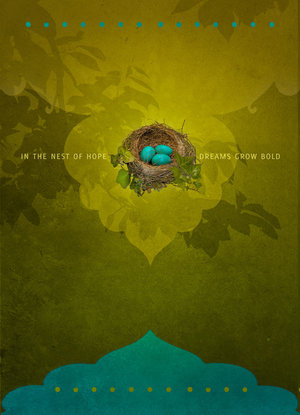 Nest of Hope by Duirwaigh Studios
34 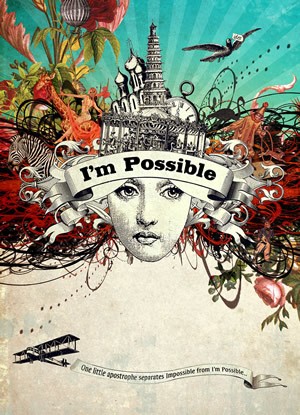 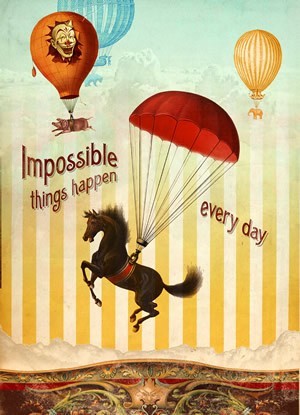 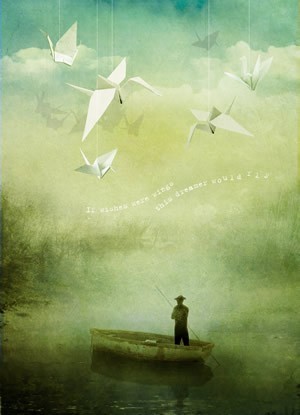 If Wishes by Duirwaigh Studios
539

Leap Of Faith by Duirwaigh Studios
700 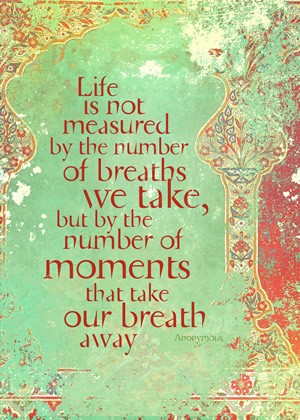 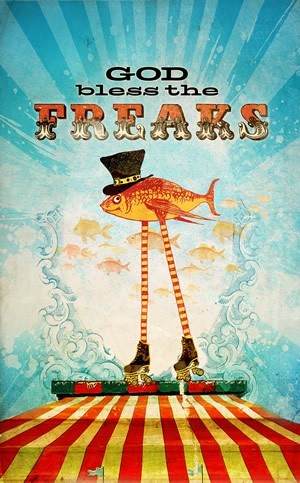 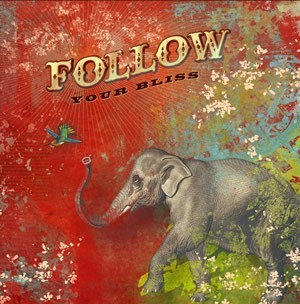 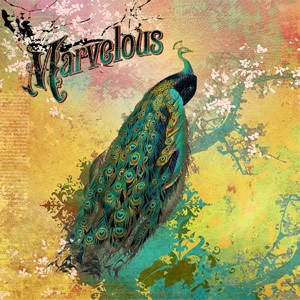 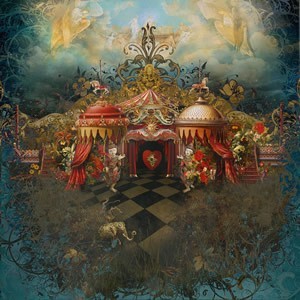 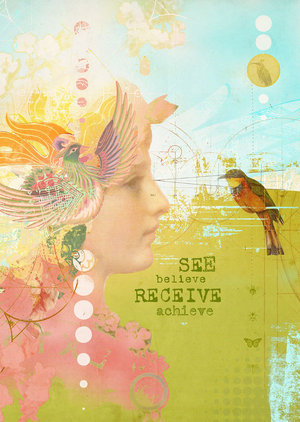 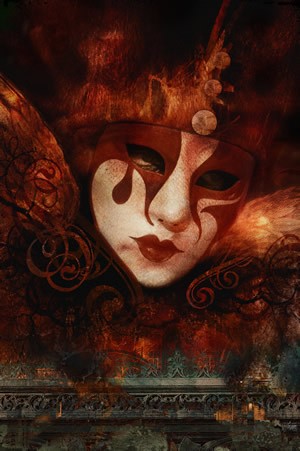 To Rise Above by Duirwaigh Studios
382