Jackie Shapiro launched her design career after graduating from Parson’s School of Design majoring in Fashion. Her first job landed her in Italy, working for Milan's innovative fashion house Fiorucci. It was here where she began to develop her bold and graphic, pop culture style. Jackie came back to New York and began freelancing for Tommy Hillfiger, and later went on to design for Itokin, one of Japan’s largest fashion manufacturers.

Drawing from her experience designing for others, Jackie began her own children's fashion collection under the "Izzy" label for the next four years. Known for it's stylized mix of pattern and color, Izzy was featured in top stores such as Henri Bendel's, Saks and Fred Segal. In 1994 Shapiro designed a textile collection represented by Splash Studio in NYC.

Her designs were used for apparel, housewares and accessories selling to clients such as LeSportSac, Esprit, Walmart and Target. Mattel Inc., Barbie's famous creator, had commissioned Shapiro's talents in 1997. As a freelance creative Jackie developed fashion concepts, and brought her modern vision to branding strategies for Mattel's Barbie brand style guide and My Scene Styleguide, distributed to over 500 licensees world wide. 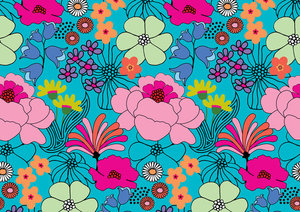 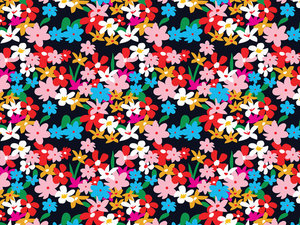 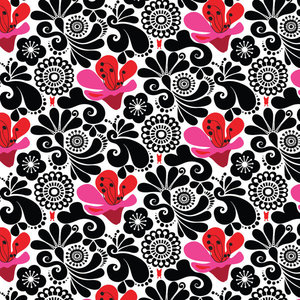 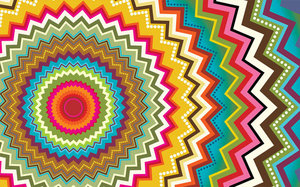 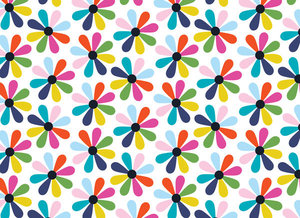 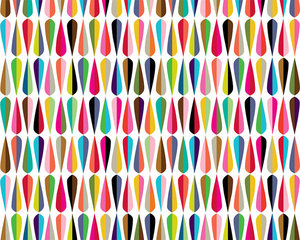 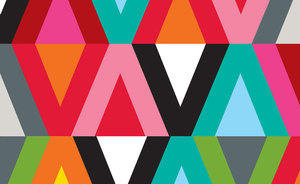 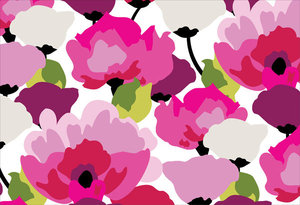 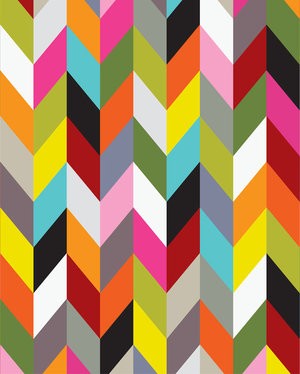