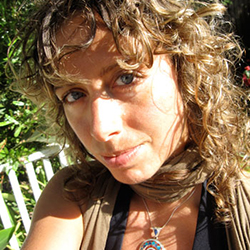 Lani focuses her work on large-scale, mixed media paintings, depicting an entourage of visualized female characters. The strong, often defiant women she creates, touch on themes of female identity and sexual fantasy while posing subtle commentary on the confusing contradictions evoked by media environments and visual messaging. Through both sexualizing and asserting the postures of her characters, she makes gesture to assumed qualities of feminine independence as well as undeniable vulnerability.

Stylistically, Lani works with an illustrative quality referencing graffiti, media and pop culture. She achieves a high degree of visual captivation through dynamism of line, color and scale. Her paintings are meant to engage the viewer in an appealing world of fantasy, beauty and quiet intuition.

Lani has exhibited in many cities in Canada as well as Mexico and the United States. Her work has appeared in Vancouver, Calgary, Montreal, Halifax, San Francisco, Baltimore, Portland, and San Jose Del Cabo. Making art since a young girl, Lani’s formal art training has been varied in both the techniques she has explored and the schools she has attended. Her degrees include a diploma of art from the Kootenay School of the Arts in Nelson, British Columbia and a BFA from the Nova Scotia School of Art and Design University in Halifax. She has also attended Concordia University in Montreal and completed a semester of independent study in Berkeley, California. She has an extensive background in sculptural ceramics, drawing, printmaking and painting. Being a world traveler who most enjoys sun, sand and surf, Lani spends time in Baja and California, although she now resides in Squamish, BC Canada. 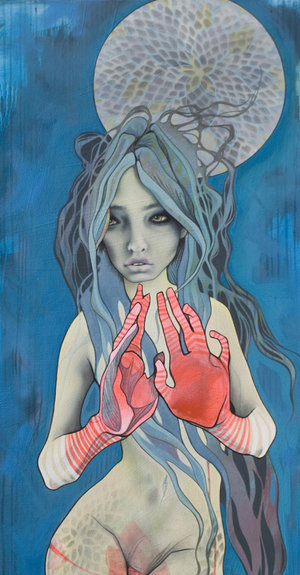 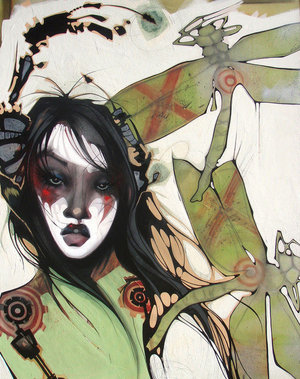 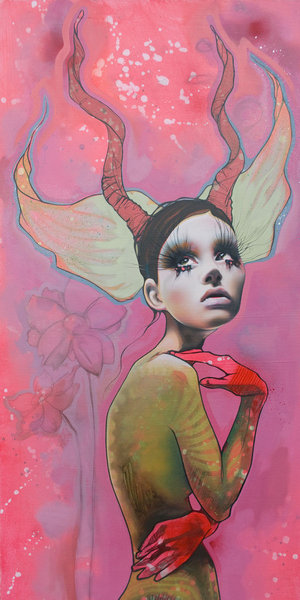 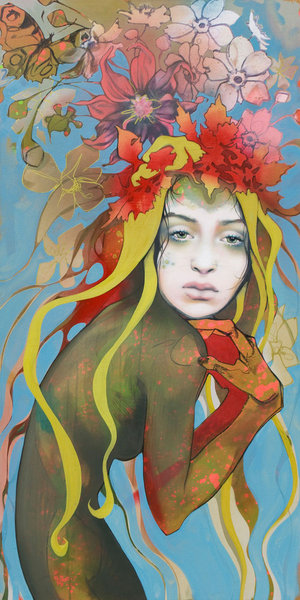 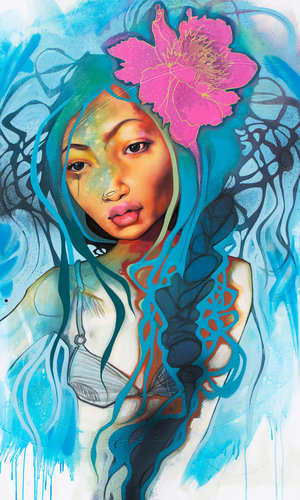 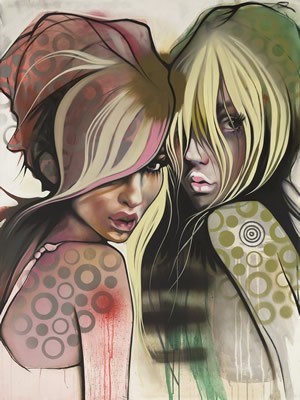 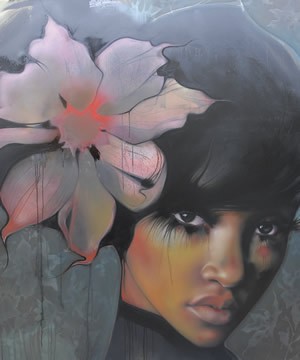