With an unrivaled 60-year history of elite competition, MotoGP is the world’s premier motorcycling championship, comprising an eight month, eighteen round season, in fourteen different countries, spanning four continents. Dating back to 1949, it is the oldest motorsport World Championship in existence.

Each Grand Prix brings together the most talented riders from across the world, to participate in races across three distinct categories - MotoGP, Moto2 & 125cc. Each category defined by the engine capacity of the prototype bikes

The racing is a superb spectacle, featuring technologically advanced, high-speed machinery from the world’s leading motorcycle manufacturers. The MotoGP racing prototypes produce over 200hp, are capable of 0-100kph (62mph) in three seconds, reach top speeds of over 320kph (200mph) and achieve lean angles as low as 45 degrees, ridden by the most daring and talented riders on the planet. The inaugural Moto2 category celebrated an exciting first year in 2010. Replacing the 250cc championship as the intermediate class of the World Championship, the new category is a prestigious yet cost-effective accompaniment to the premier class of MotoGP, with the new bikes powered by a one-make 600cc 4-stroke engine, continuing the pursuit of developmental excellence with the running of a prototype chassis. With 17 different riders stepping on the podium in 2010, Moto2 has proved to be an open and thrilling category with immediate effect. Dorna Sports never stops looking for new circuits to add to the championship calendar in order to create classic races and expand MotoGP’s presence in the world. Exciting developments in 2010 saw a renovated Silverstone circuit in Great Britain hosting a Grand Prix for the first time in over 20 years, with great success. 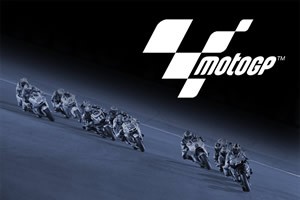 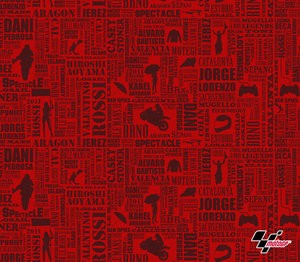 Life of MotoGP by MotoGP
52 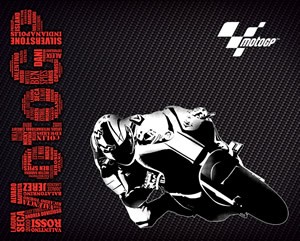 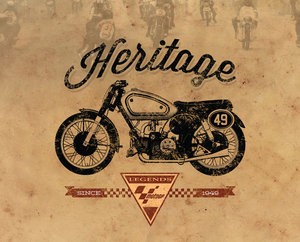 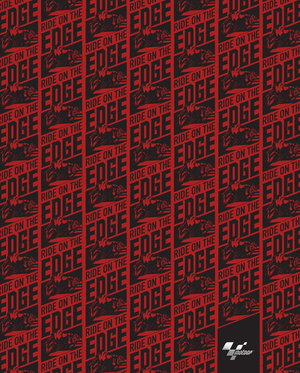 On the Edge by MotoGP
31 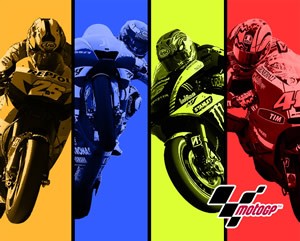 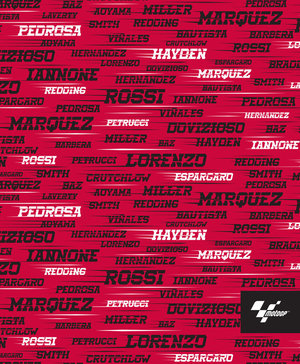 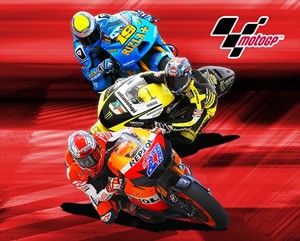 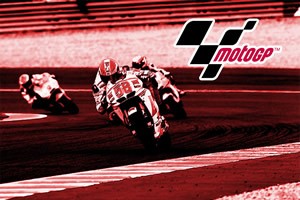 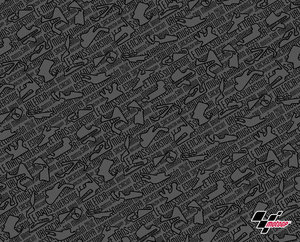