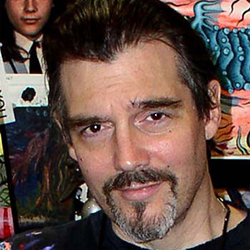 “There are artists out there who eschew traditional approaches to drawing but are nonetheless obsessed with detail as a way express what are often frightening visions of the world in general and humanity in particular. H. R. Giger and Chris Mars spring to mind. Their roots lie in the dreamlike visions of Heironymous Bosch. It is a difficult artistic path. Most who try it fail to develop a unique vision or compelling style and get mired in cliché psychedelia. This kind of work is often driven by direct experiences with drug addiction, insanity or both, which can explain the rarity of finding such artists who also have the discipline to excel. R. S. Connett has become one of those exceptions.” -David Carmack Lewis

Born in San Francisco, California, Robert Steven Connett began drawing and painting at the age of 27. He continued to create artwork as a hobby for 20 years during which time he owned and operated an insurance brokerage firm in San Francisco. He sold the firm in 1998 at age 47 after his home and art collection wasdestroyed by a fire. Connett moved to Los Angeles in 2003 where he began his full time art career at the age of 52. 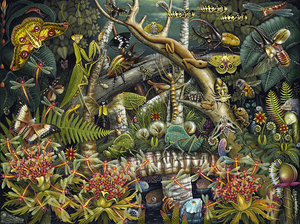 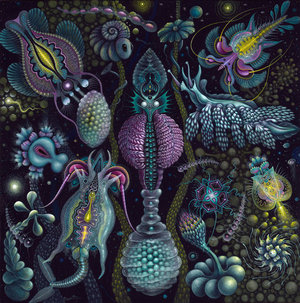 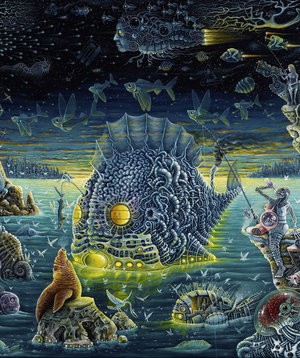