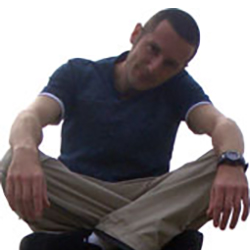 A 32 year old born in North of France, Sha_Do graduated from a graphic art institute called E.S.AA.T before working for 5 years as lead bakground designer in France. Many of his interests and hobbies originated in Japan (origami, judo, traditional gardens, bonsai, fast tuner cars, drifting and son on).

His first trip to Japan for month was one of the best experiences of his life; he returned armed with his portfolio and landed a job with Art Factory Graphics Tokyo on his first meeting. For the entire length of his 1-year visa, he designed stunning 3D characters, mecha and vehicle graphics that are instantly recognizable.

He now works in France, working as a designer that handles advertising, catalogs and other artwork for a French die-cast company. 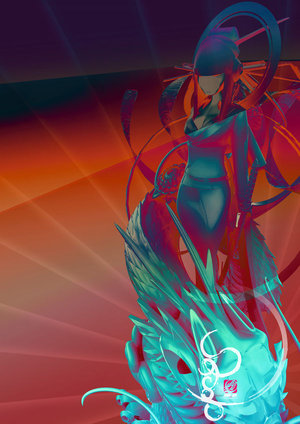 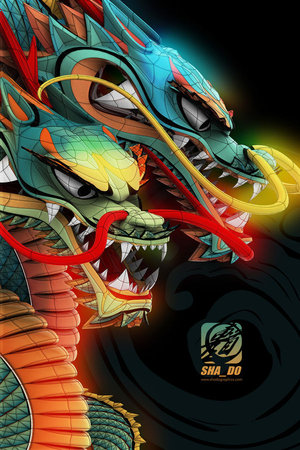 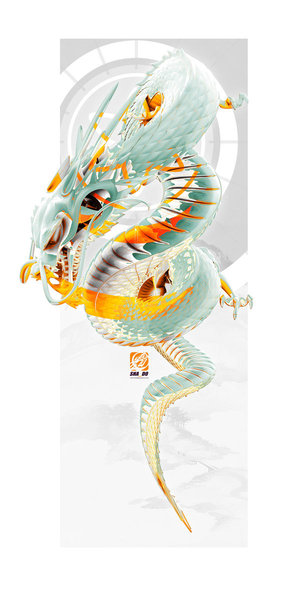 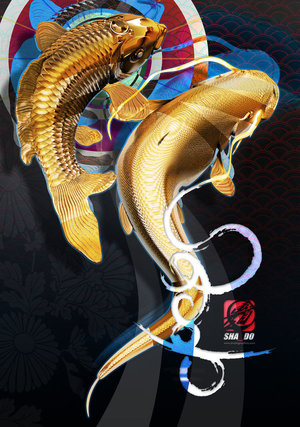 Namazu and Koi by SHA_DO
40 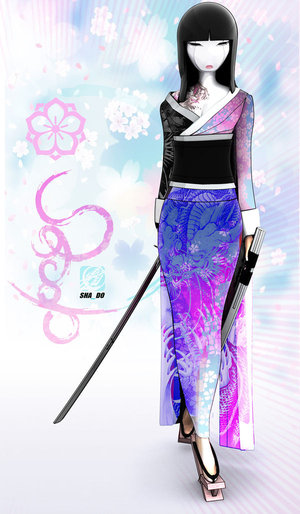 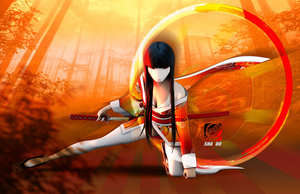 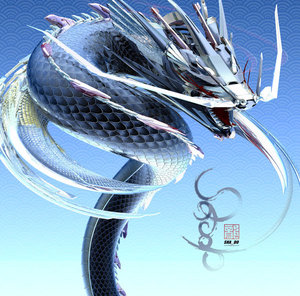 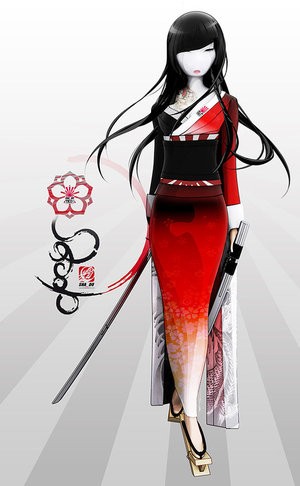 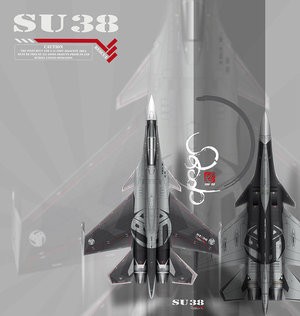 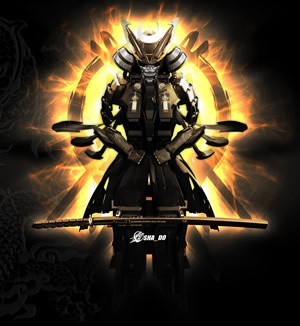 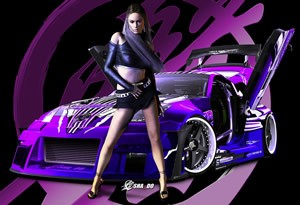 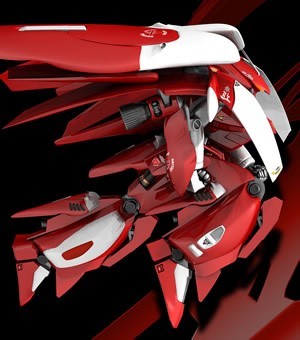 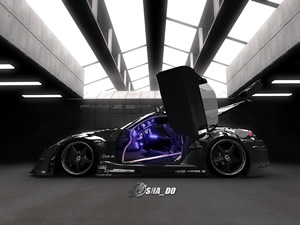 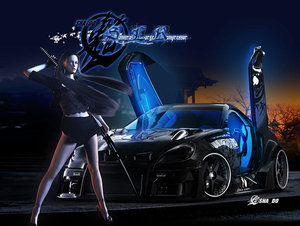 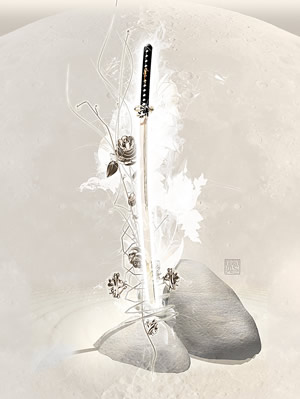 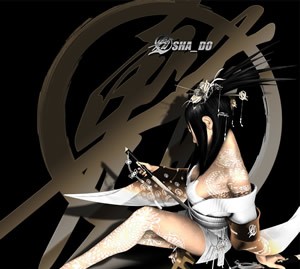 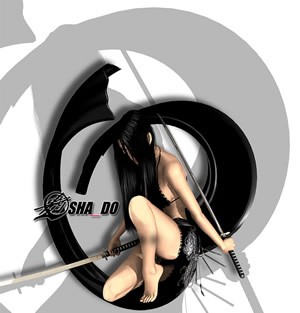 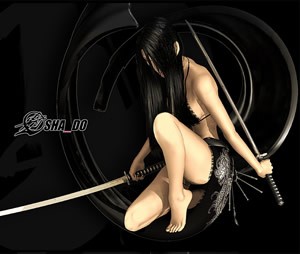 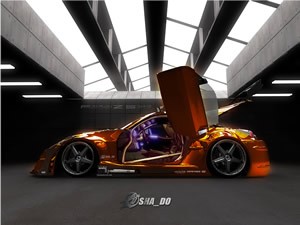 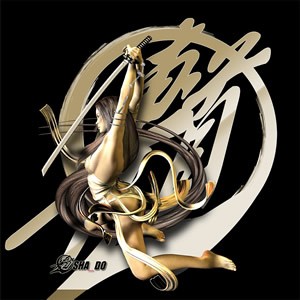 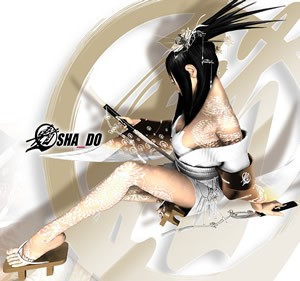 The team at DecalGirl is operating at full capacity, but we are seeing a delay in transit times for all packages as well as some restrictions to International destinations for small packages. We continue to try to ship all orders within 1 business day and as a small, family-owned manufacturing company, our team here really appreciates your patience and understanding.