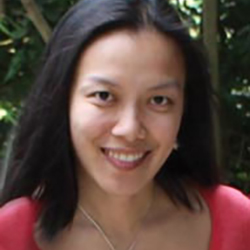 Stephanie Pui-Mun Law has been painting fantastic otherworlds from early childhood, though her art career did not begin until 1998 when she graduated from a program of Computer Science. After three years of programming for a software company by day and rushing home to paint into the midnight hours, she left the world of typed logic and numbers, for painted worlds of dreams and the fae. Her illustrations have been for various game and publishing clients, including Wizards of the Coast, HarperCollins, LUNA Books, Tachyon Books, White Wolf, Alderac Entertainment, and Green Ronin. She has authored and illustrated “Dreamscapes, Creating Magical Angel, Faery & Mermaid Worlds with Watercolor” (2008, North Light Books), a book on watercolor technique for fantasy, and a sequel to be released in 2010. She is also the creator of the Shadowscapes Tarot deck (Llewellyn Publishing, 2010). 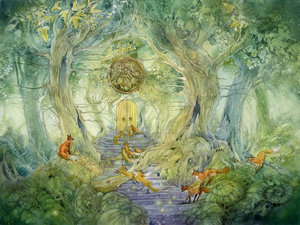 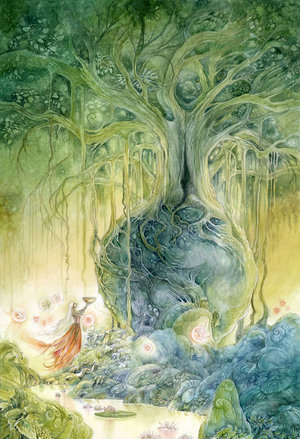 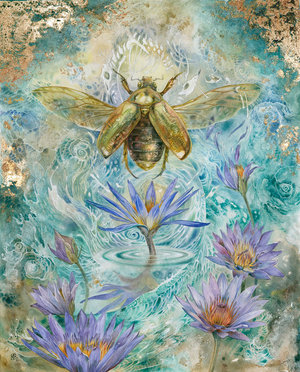 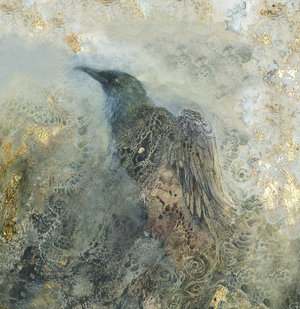 The Raven by Stephanie Pui-Mun Law
133 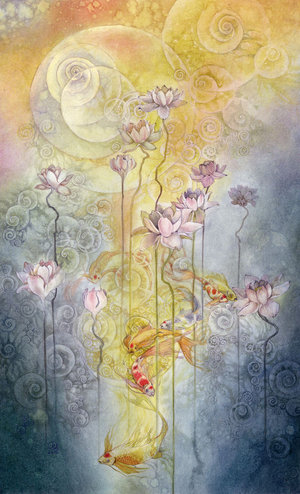 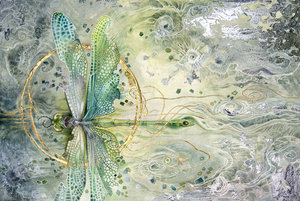 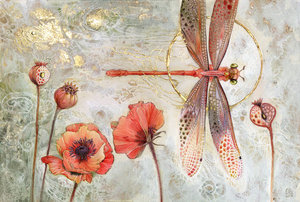 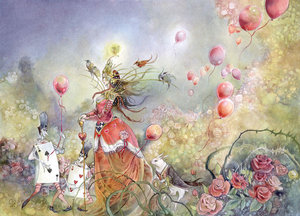 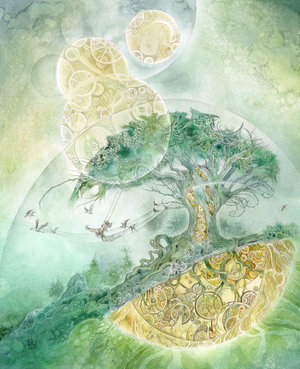 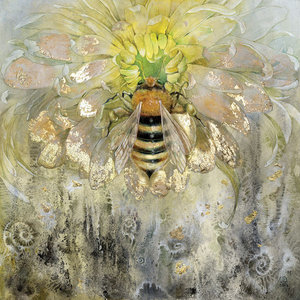 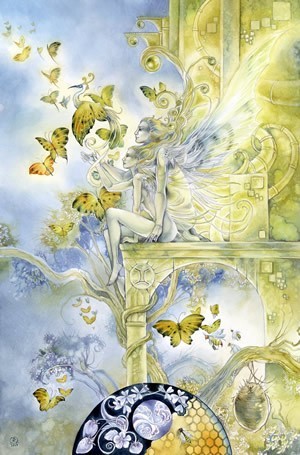