🎆 INDEPENDENCE DAY SALE! Use code 'FIREWORKS' to SAVE 25% for a limited time! Apply Code

Vincent van Gogh hails from The Netherlands, the son of a pastor. He is highly emotional, like many talented artists, and has explored many careers before settling on being a painter. Over the years van Gogh has worked as a clerk in a bookstore, an art salesman, and a preacher. He studied art in Belgium, and wants to bring happiness to the world by creating beauty.

At the end of his art school days, Vincent joined his brother Theo in Paris and met several famous artists, including Paul Gauguin, with whom he became friends. The two of them moved to Arles to found an art school, but the relationship became strained when van Gogh tried to give Gauguin a shave that was much too close for comfort. Vincent chased his friend around the room calling "Wait, I haven't slit your….er, I mean, I haven't shaved your neck yet!" Gauguin decided that he would rather go to a real barber and left.

After the Gauguin incident, Vincent was sent for a long holiday in Saint-Remy, where he spent over a year enjoying the hospitality of the local asylum. He is much better now, and those who know him will tell you that if you are having problems, he is always willing to lend you his ear. Vincent is quite happy as well about the recent re-legalization of absinthe, which he says "really helps keep me sane."

Vincent has sold only one painting so far, so he is really hoping that electronic device skins will make his art more well known and popular. He wants everyone to know that he no longer hears the little man in his head, and that the local police are no longer forbidding him to have weapons. He is considering moving to Texas. 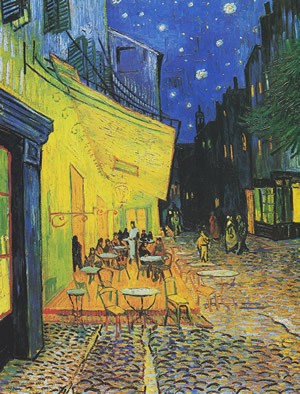 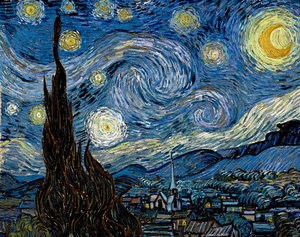 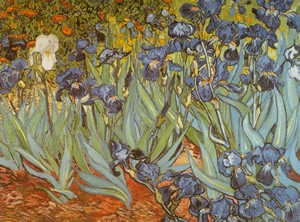